Fulham SW6 is a residential area located within the London Borough of Hammersmith and Fulham. This is one of the largest suburbs in South West London, and according to a recent census it has a population of approximately 22,000. It also houses one of the largest Black African and Black Caribbean communities in the capital city, with over 10% of the district’s population being of such descent.

Fulham is an expensive area to live in, and according to a recent study, it is one of the districts with the highest house prices. Of course, this is caused by the fact that Fulham has been going through the process of regeneration for a while now, and it also offers quick access to some of London’s prime area such as Chelsea and Kensington. Another reason for Fulham’s popularity among foreigners and UK residents is the fact that it is home to two of the largest clubs in English football – Chelsea F.C. and Fulham F.C.

Get a Free Quote 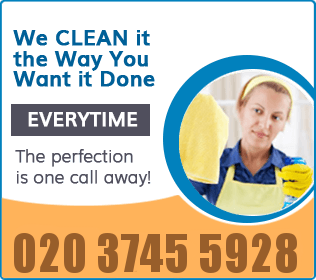